The European Bitcoin pioneer
Paymium is the world's first bitcoin exchange platform still operating. Paymium, which has more than 230,000 customers, is a founding member of the Labchain consortium, coordinated by Caisse des Dépôts. The Paris-based company is backed by investment funds Newfund and Kima Ventures.

Since 2021, the Autorité des Marchés Financiers (French Financial Authority) has recognized the quality of Paymium's services by granting it the status of Digital Asset Service Provider.
A Paymium decade
July 2020
December 2012
June 2014
December 2015
October 2018
July 2021
Today
August 2011
April 2013
September 2015
July 2016
December 2018
March 2021
First publication by a leading French media (Le Monde) of an article about Bitcoin.
Pierre Noizat, Paymium's CEO, is interviewed.
Birth of Paymium under the name "Bitcoin-Central".
Fundraising of one million euros from Newfund, Kima Ventures and Galitt.
Launch of the mobile application for smartphone.
Launch of Blockchain.io, platform dedicated to altcoins.
Paymium gets PSAN status from the French Financial Markets Authority.
220,000 clients have opened an account since 2011.
318,000 BTC have been exchanged since 2011.
Vitalik Buterin's article about Bitcoin-Central published in Bitcoin Magazine.
Name change: Bitcoin-central becomes Paymium.
Foundation with Caisse des Dépôts and 18 other companies of the Labchain consortium.
1.5 million euros raised through an Initial Coin Offering.
Paymium joins the Blockstream federation and integrates the sidechain Liquid to its services
Paymium launches its Recurring Buy Plan and its "OTC" desk.
Pierre Noizat
Bitcoin pioneer and activist supporting digital sovereignty, free software and decentralized networks, Pierre Noizat is the co-founder and CEO of Paymium, the first bitcoin/euro marketplace founded in 2011 in Paris.

During more than 20 years of international experience in network technologies and cryptography, he contributed to the success of major projects such as the launch of DirectTV in the USA and TPS in France.

He is also the author of “Bitcoin, monnaie libre” and of the blog “e-ducat.fr”, since 2011, one of the first French-speaking websites dedicated to Bitcoin.

Pierre Noizat is a graduate from Ecole Polytechnique and Columbia University and uses his scientific background to share his knowledge and experience of Bitcoin. By applying the laws of thermodynamics to the understanding of economic principles, he explores the link between money and energy and demonstrates with simple examples that Bitcoin's unique characteristics can correct the dysfunction of our economy. 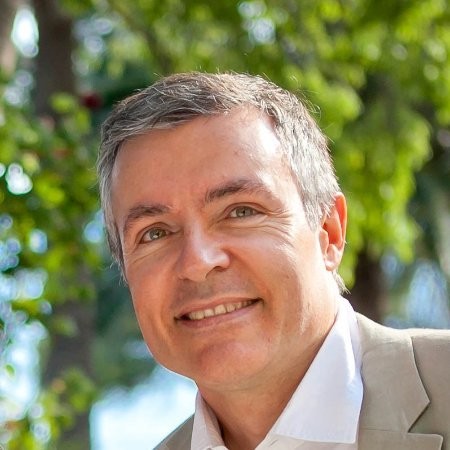 Join a team of passionate people
The Paymium team is composed of 20 people who are passionate about innovation and crypto-currencies.

Our office has always been located in Paris.

Join the pioneers of a booming industry with deeply innovative values! 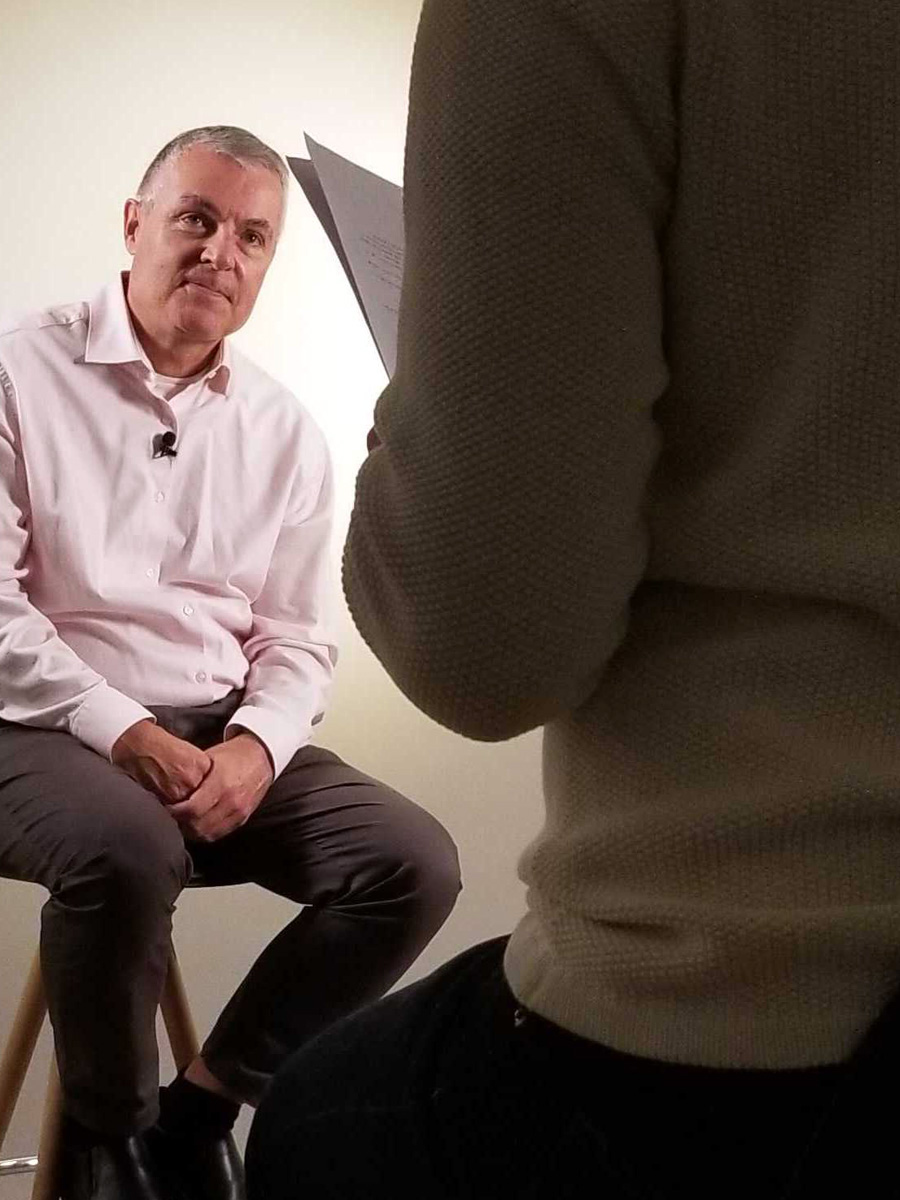 What the media say about us 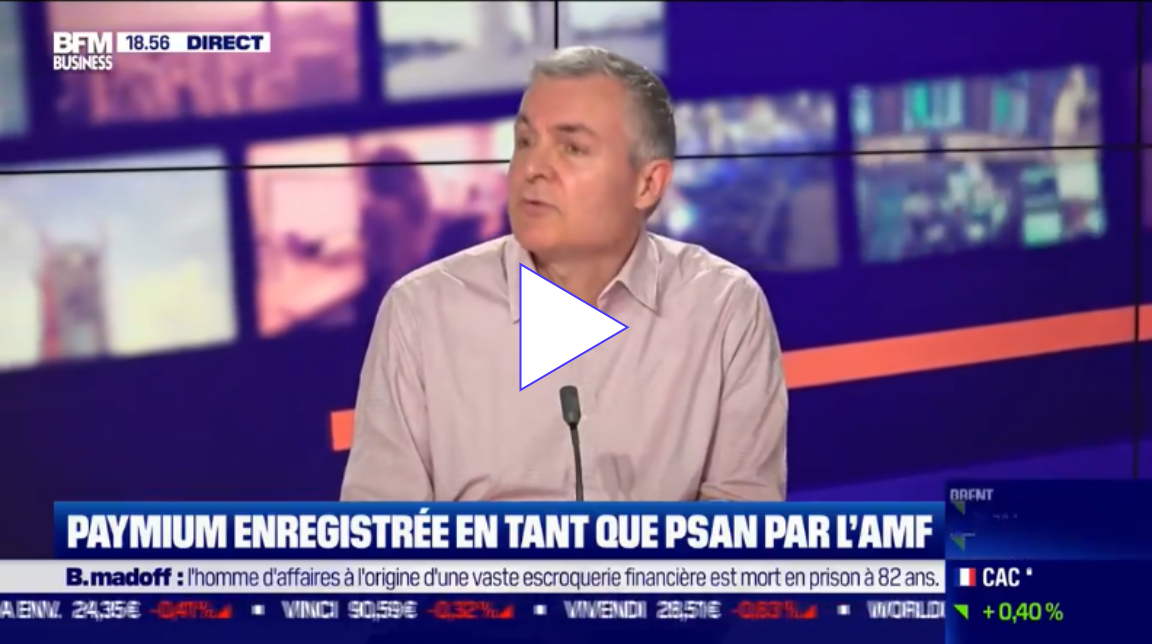 Disclaimer : Cryptocurrency investments are volatile and high risk in nature. Don't invest more than what you can afford to lose.