What is Bitcoin ?
Price
Marketcap
Supply

• Ticker : BTC, XBT
• Algorithm : Preuve de travail
• Maximum supply : 21 000 000 BTC
• Circulating supply : 19 000 000 BTC
‍(as of 04/01/2022)
Bitcoin is a payment protocol (Bitcoin) and a digital asset (bitcoin). This system was first introduced in 2008 by Satoshi Nakamoto in his white paper "Bitcoin: A Peer-to-Peer Electronic Cash System". The Bitcoin protocol allows anyone to send and receive bitcoins on a peer-to-peer network, meaning that transactions are settled without the need of any intermediary or central authority. Although it is not the first attempt to create a payment system on Internet, Bitcoin is the first truly decentralized digital currency. Bitcoin solves the issue of « Double spending » (being able to spend the asset twice or more, as you can copy a file and send it to multiple recipients). To achieve this, the network is maintained and improved by voluntary contributors from all around the world:

"What is needed is an electronic payment system based on cryptographic proof instead of trust."

First, Bitcoin nodes relay the transactions that they validate.

Second, Bitcoin uses a decentralized ledger technology also known as the Bitcoin blockchain which is a shared and public ledger where each and every transaction is recorded.

Third, the Bitcoin network is secured by a consensus algorithm named Proof-of-Work, which is defined as « a piece of data which is difficult (costly, time-consuming) to produce but easy for others to verify and which satisfies certain requirements. » (Wikipedia). Special nodes called miners allocate computing power to solve complex mathematical problems to validate transactions and discover new blocks. They compete to find it first, in order to obtain the reward of newly created bitcoins.

Last but not least, the users, who are contributing to the network by using it and sometimes fulfill one or more of the above mentioned functions. No single authority or individual has the power to take control of the network. Bitcoin is the first censorship-resistant, antifragile, peer-to-peer digital payment system. It is the most valued crypto-currency in the market with more than 40% market cap (July 2022 - Coin360). 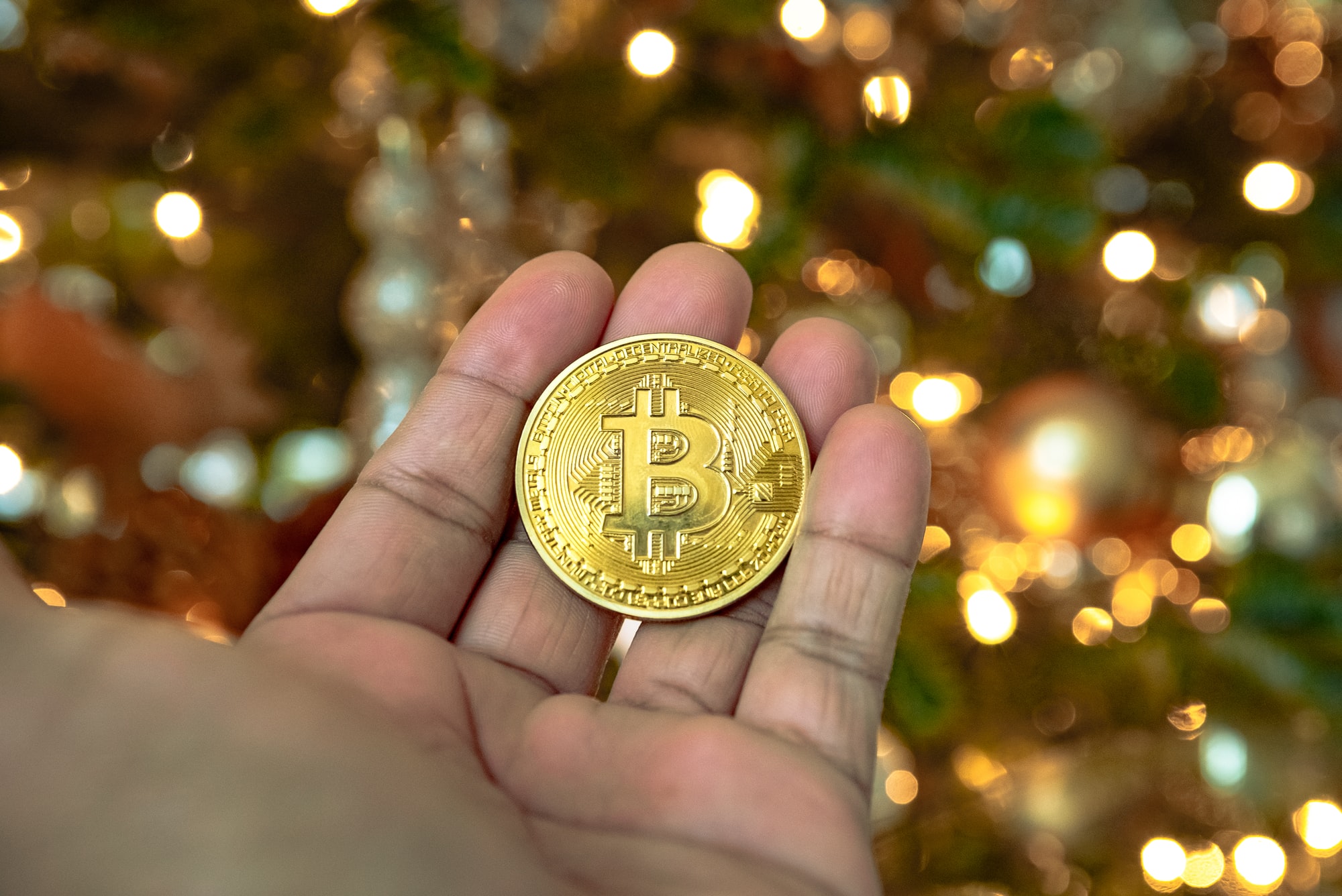 Give a meaningful gift, send Bitcoin by email

Disclaimer : Cryptocurrency investments are volatile and high risk in nature. Don't invest more than what you can afford to lose.